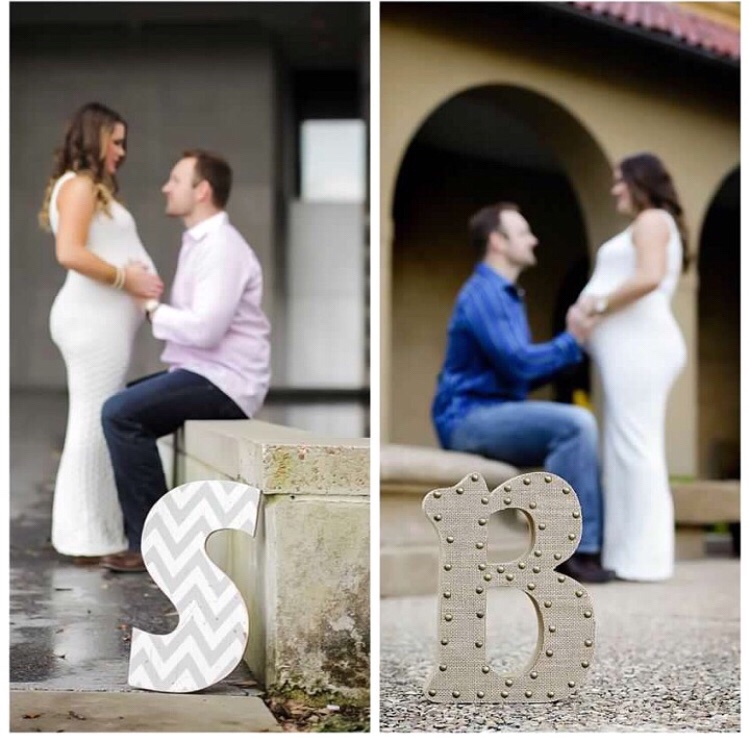 We were cruising along in our pregnancy with Beau and things were going well. He was an active baby and this was so reassuring for me. I was obsessed with feeling his kicks and videoing my belly move. I didn’t let one opportunity to enjoy his pregnancy pass me by. With that said, I still had many, many moments of fear and anxiety. One of the things we did to keep a close eye on Beau was ultrasounds every two weeks! This was awesome for me! I was able to see our sweet baby boy so often and hear how well he was doing each time. He passed the little test that they did with flying colors each and every time. Even though I felt so good walking into these appointments, Brandon brought to my attention that he would get so nervous walking in each time. I was the one carrying Beau, so I had the constant reassurance of his little kicks and rolls, but Brandon didn’t have it constantly like I did. Walking into the ultrasound was such a reminder to him of when we found out that Sawyer had passed away. So it made total sense to me that he would feel this way. I just encouraged him to pray about it and continue to pray each time we were going in for our ultrasound. I hated this for him because I didn’t want his joy for Beau’s pregnancy to be tainted from our previous experience.
We continued to plan and prepare for our little guy and things were really getting exciting. Brandon had a business trip the Bahamas when I was around 30 weeks pregnant. Due to the issues with the Zika virus, we decided I would stay home, bummer.

While he was gone, I started contracting a little more than usual and started to get pretty concerned. He made it home a few days later and my contractions just continued to pick up in intensity. I was working one night right after I hit 31 weeks and my contractions just really became so intense and frequent that I ended up being admitted for 2 nights to get things under control. Brandon was a few hours away the first night when I was admitted around midnight. We decided that he would stay out of town and then drive home the next morning and his mom came to stay with me that night. This whole process of being admitted was so freaky to me. I was so near the same gestation that I delivered Sawyer at and couldn’t help but think did my fear and anxiety cause this all to happen? Could this just be me overreacting? I still don’t really know the answer to that, but I do know that everything checked out perfectly and we were able to monitor Beau’s heart rate for nearly 36 hours.
My baby shower for Beau was approaching and I was so excited for this. We didn’t get to have one for Sawyer since it was scheduled the week after she delivered and this was finally something I hadn’t experienced. Now that I had passed the 32-week mark, everything was on track to be my “first” experience again. I was really battling with the fact that my “first” experiences were already taken and I felt like there wasn’t a lot of celebrating to do for Beau even though he would be my first baby to take home. So my shower was quite a big deal for me. The pregnancy continued on without any problems and we were getting ready to meet our sweet baby boy! I couldn’t wait to finally have my arms full!!

We went ahead and did our maternity pictures around this time since that was about the same time we took Sawyer’s. I wanted to take a few shots like we did for Sawyer and I didn’t quite realize at the time just how similar they would look! These pictures signify the similarities but also show the difference. Both babies were greatly prayed for and planned out, one was a girl destined to be an angel and the other was a boy who would warm our hearts in a way we so desperately needed. I can’t wait to share more on what that little boy has provided for us! 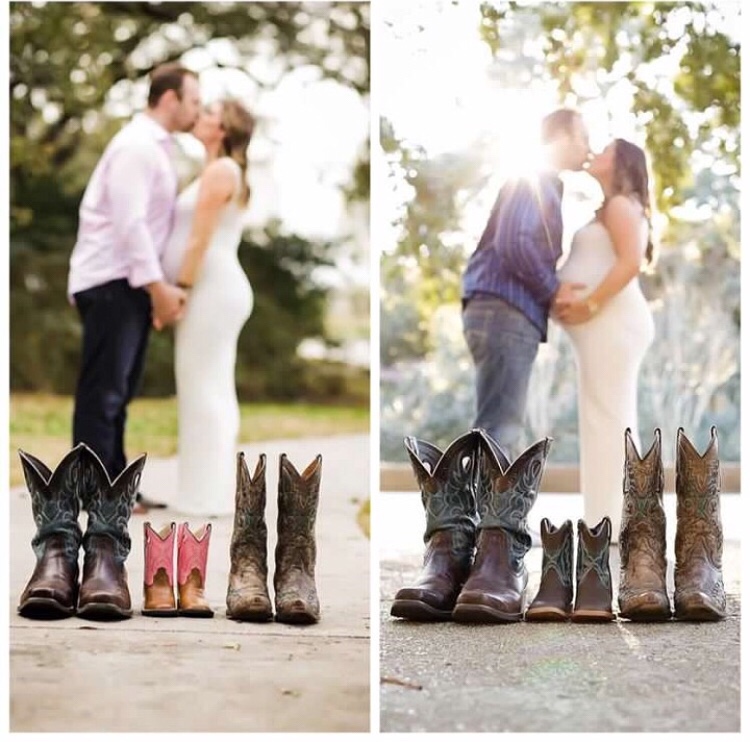 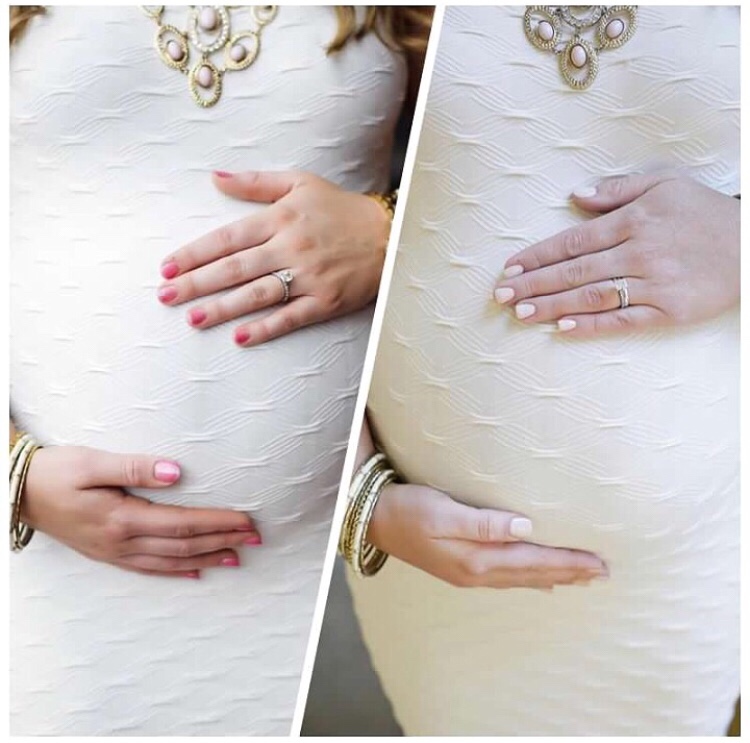 Stay tuned for the story behind our labor and delivery experience for Beau! 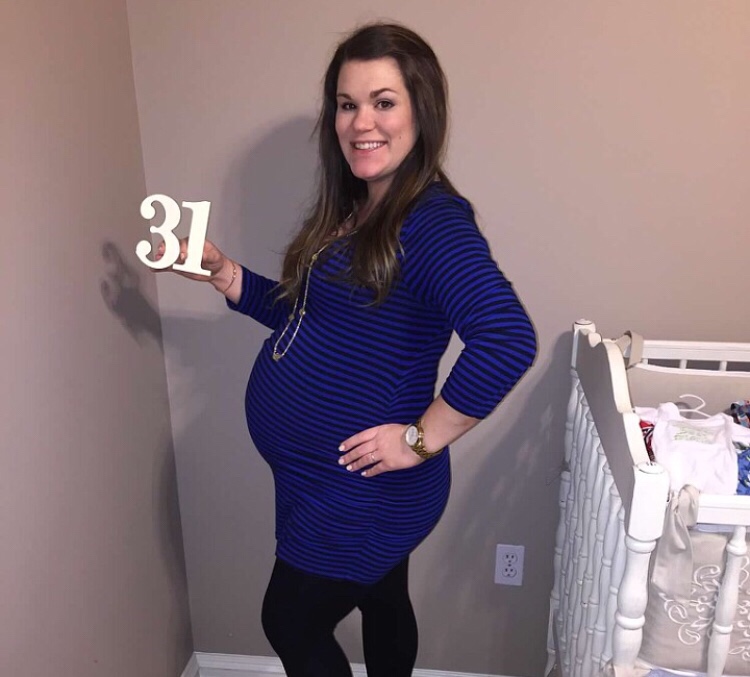 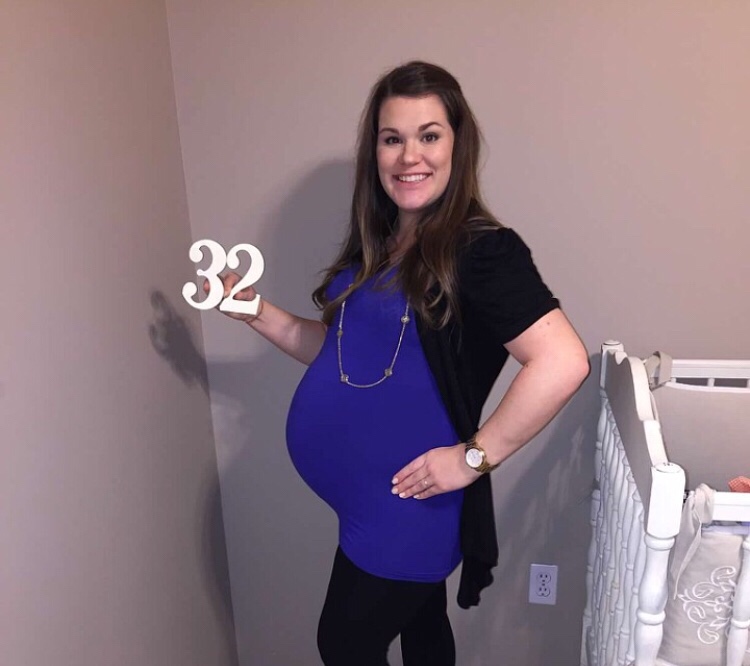 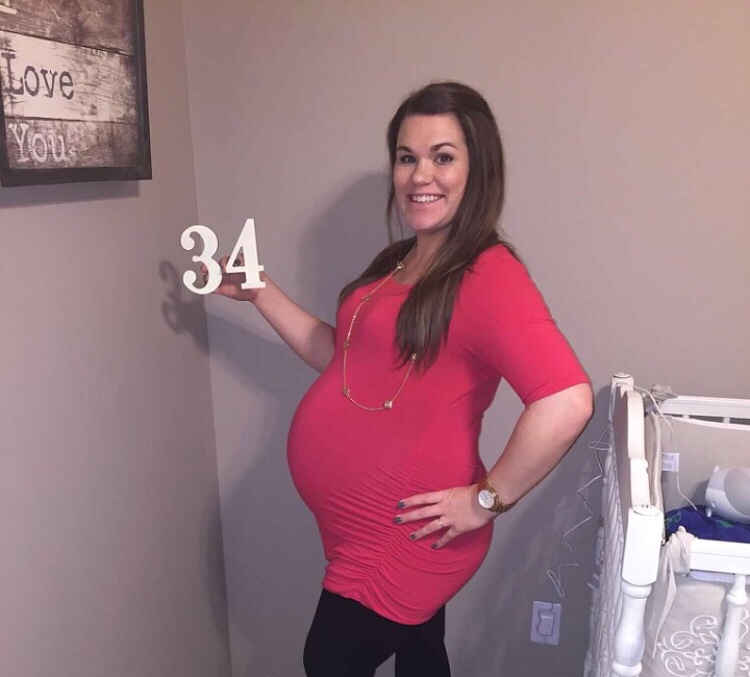 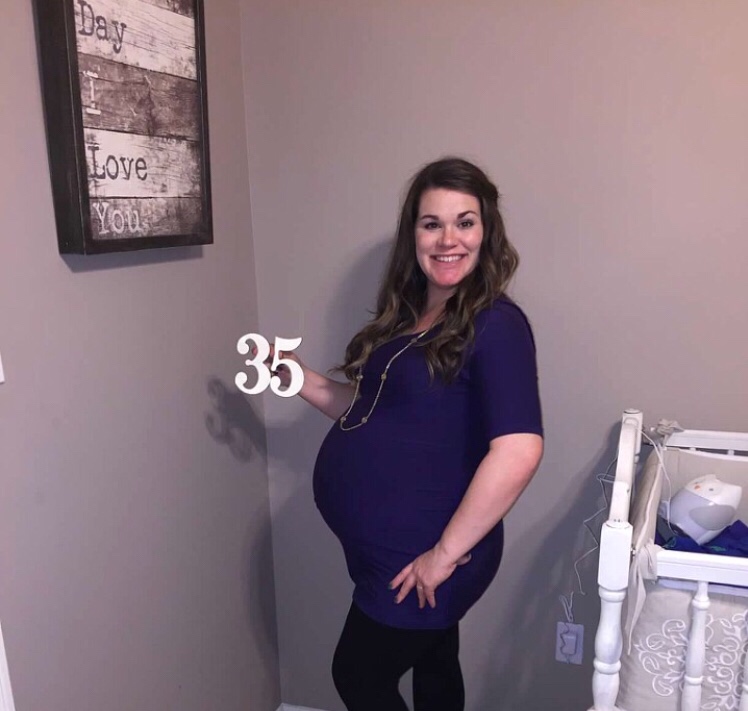 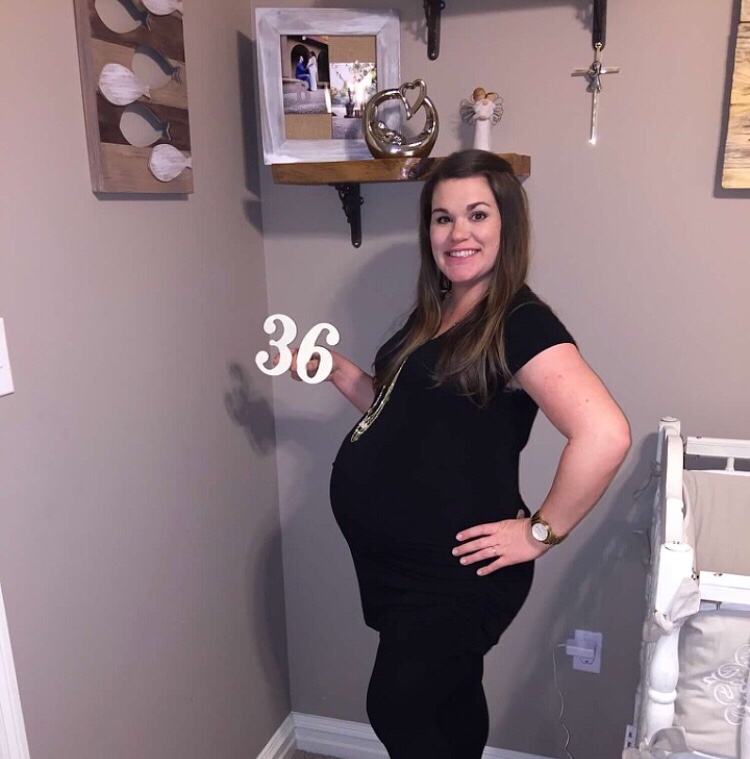