As our pregnancy progressed I had moments of excitement, nervousness, fear, anxiety, and joy. It was an up and down process, to say the least. As I mentioned in my last blog, I would just pray in the moments of fear and anxiety and trust that God would provide for us. I had also mentioned wanting and praying for a girl. This was a serious fear for me. I wanted a girl following losing our sweet baby girl. I had so many dreams and plans for Sawyer and I knew I would never replace her but I knew I still wanted that mother-daughter bond I had prepared for.
We were headed to our first appointment with Maternal Fetal Medicine (the specialist for high-risk pregnancies). We were around 15 weeks pregnant at the time and I knew it was possible we may found out the gender. We had planned to find out alone in the doctor’s office in the event I reacted in a way I would be embarrassed by. I’m not going to lie, I was so scared I would be upset if I found out we were having a boy. I’m not ashamed to say that because all I really wanted was a healthy baby to take home at the end of this pregnancy. If the baby was going to be a girl, it just seemed like a bonus at that time. I knew if we were told it was a boy, in time, likely a short amount of time, I would be just fine. It was just that immediate reaction I was afraid of and I didn’t really want all eyes on me.
We walk inside, wait a while, finally see the doctor. He then proceeds with the ultrasound and we let him know that we wanted to know the baby’s gender. As soon as the monitor went on my belly… it was clear as day.. a boy part! We both just laughed so hard as soon as the doctor confirmed what we thought we saw! Brandon’s exact words were “we are having a little dude!” I couldn’t believe it! I was so excited! And after all of that fear and worry about this, such a sweet result! My heart was happy! It’s like all of a sudden, this sweet baby had an identity and we could prepare and be excited about this baby! We left the hospital and went home to surprise friends and family with a little scavenger hunt! Everyone was so excited and I think a bit nervous that maybe I was sad. I don’t think it had taken very long for everyone to see that I was quite alright.

Within the next few days, Brandon and I went into the baby room and just laid down on the floor in that room and cried so many tears. For the first time in months, it was happy tears. We could finally celebrate something happy around this room and the crib and furniture in this room. It was completely liberating at that moment. Although not long after, guilt sets in a little and I began to feel bad for being so excited. I didn’t really struggle with that feeling too often but it did happen from time to time. It’s such an odd experience because you are grieving and celebrating at the same time. I’m certain any other mothers of pregnancy after loss understand exactly what I’m saying.
We began decorating his room immediately and set things up for our boy! His name had been picked out since before we were married! We knew we would name our first son Beau! The middle name was never a discussion prior but since my dad had passed away, I really wanted to honor him and that’s where Mark came from. As I spoke about my dad in earlier blogs, his influence in my life and especially my spiritual life was like no other so it was a no-brainer!

Jesus spoke to all the people, saying “I am the Light of the world. Anyone who follows Me will not walk in darkness. He will have the Light of Life. 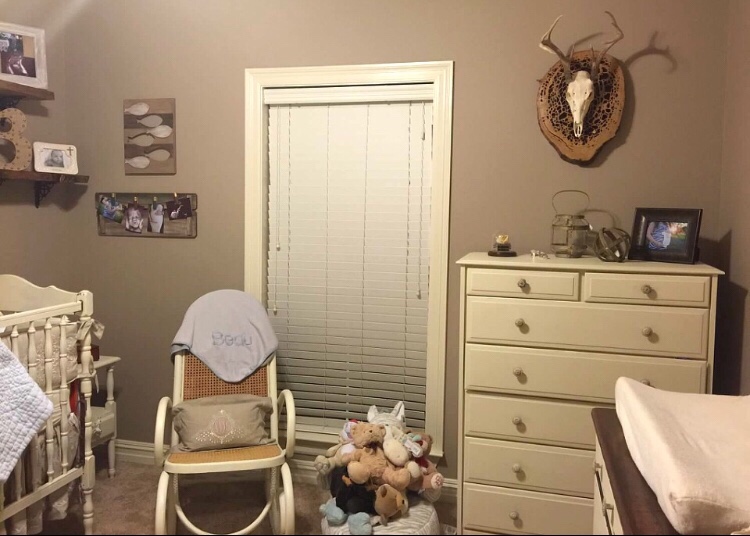 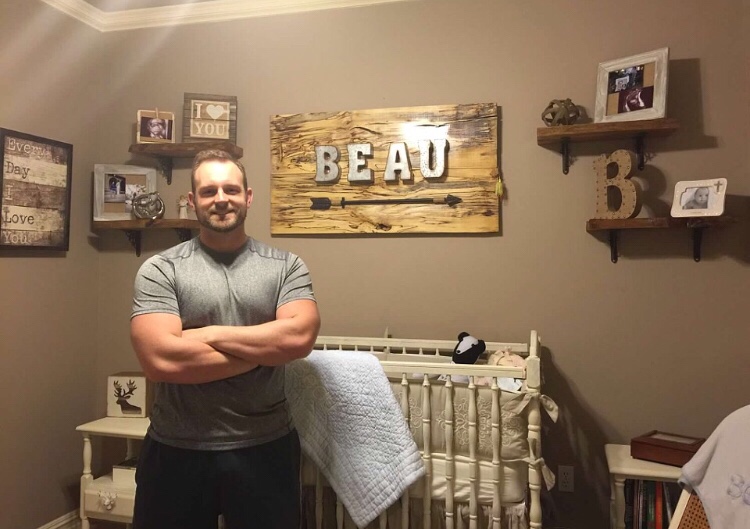 We were still early in the pregnancy but definitely moving forward and feeling more and more confident with each passing day. I have one last thing to mention. It was stated to me, “well now you are in the safe zone so you can relax a little.” This comment was meant to say I passed the first trimester. Statistically speaking, this term “safe zone” is correct but to a mother of a late loss, it’s extremely painful. I was so frustrated with this phrase and it bothered me so bad. I recall responding, “Well I’m not sure I feel a safe zone with pregnancy, but I believe God will provide us a healthy baby at the end of this.” I only mention this to bring light to this phrase as it can be a bit insensitive to some and I absolutely understand I don’t fit the typical case and it’s likely not bothersome to most. I just feel like it’s my job to raise awareness of things like this. 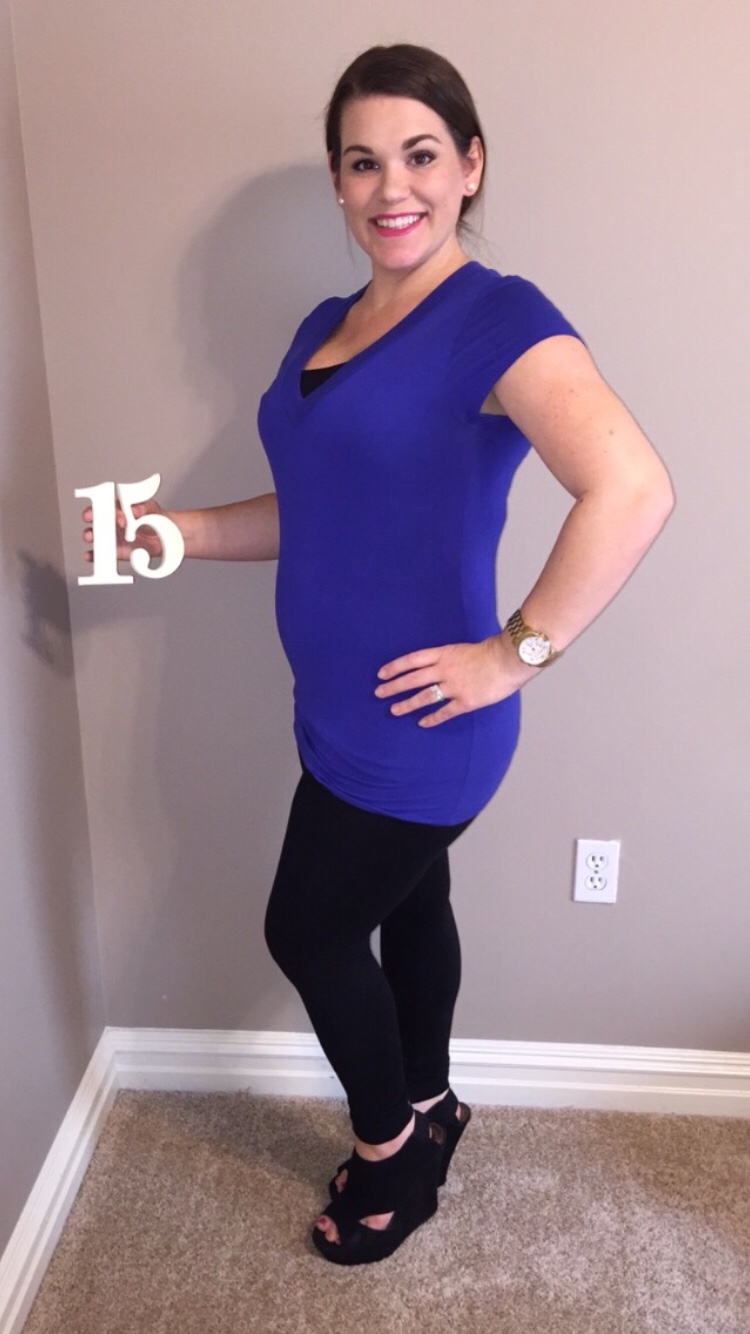 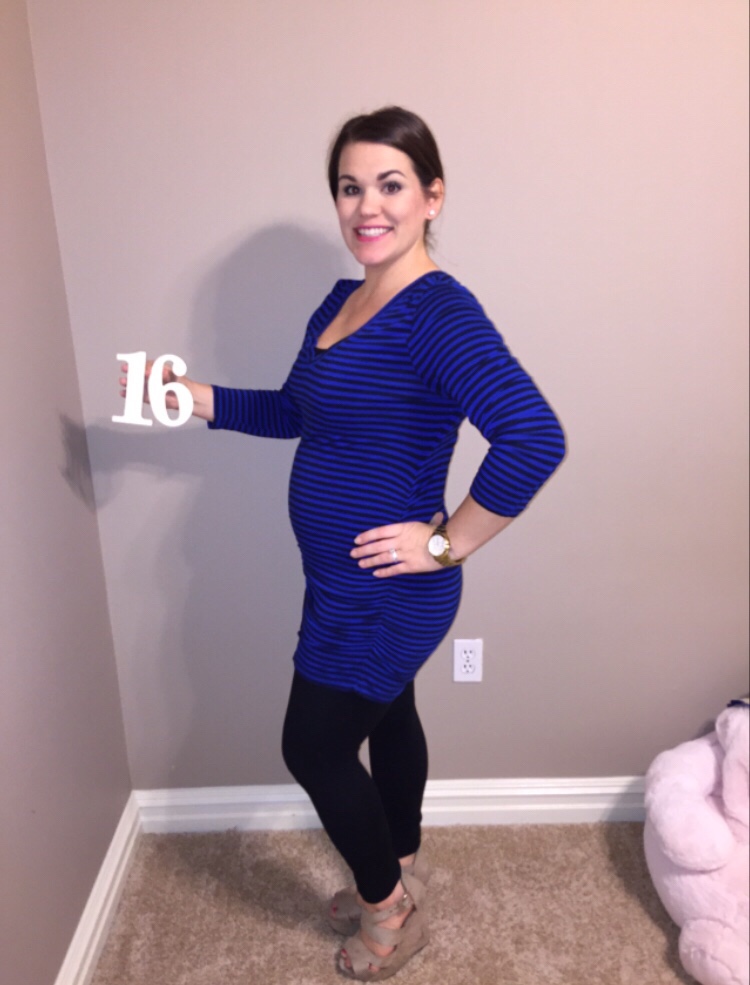 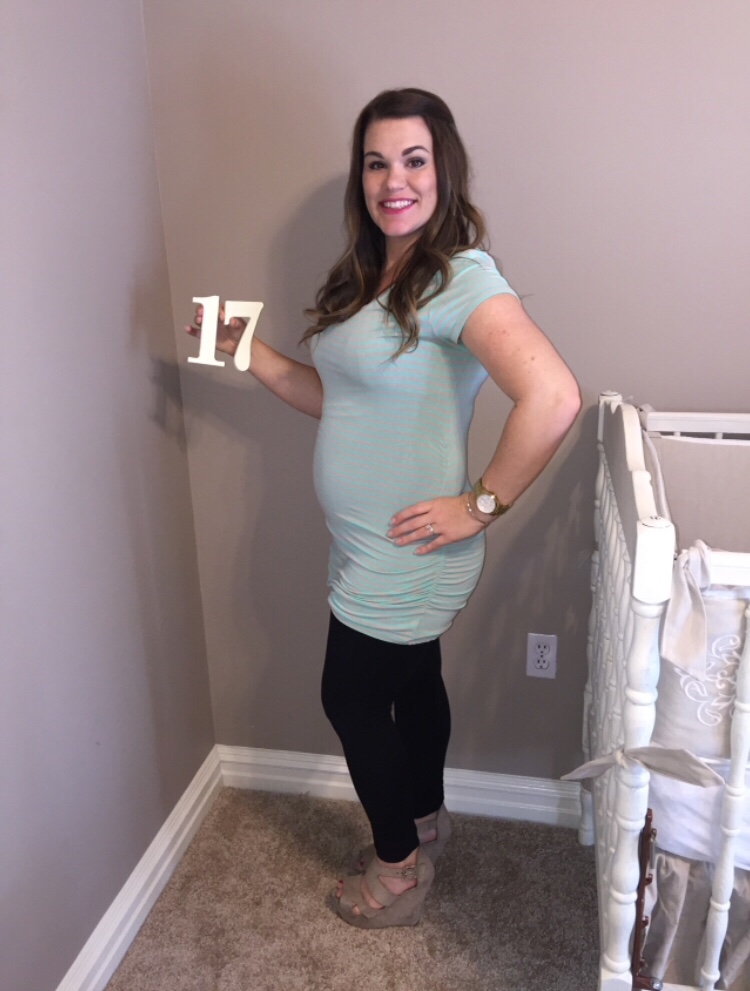 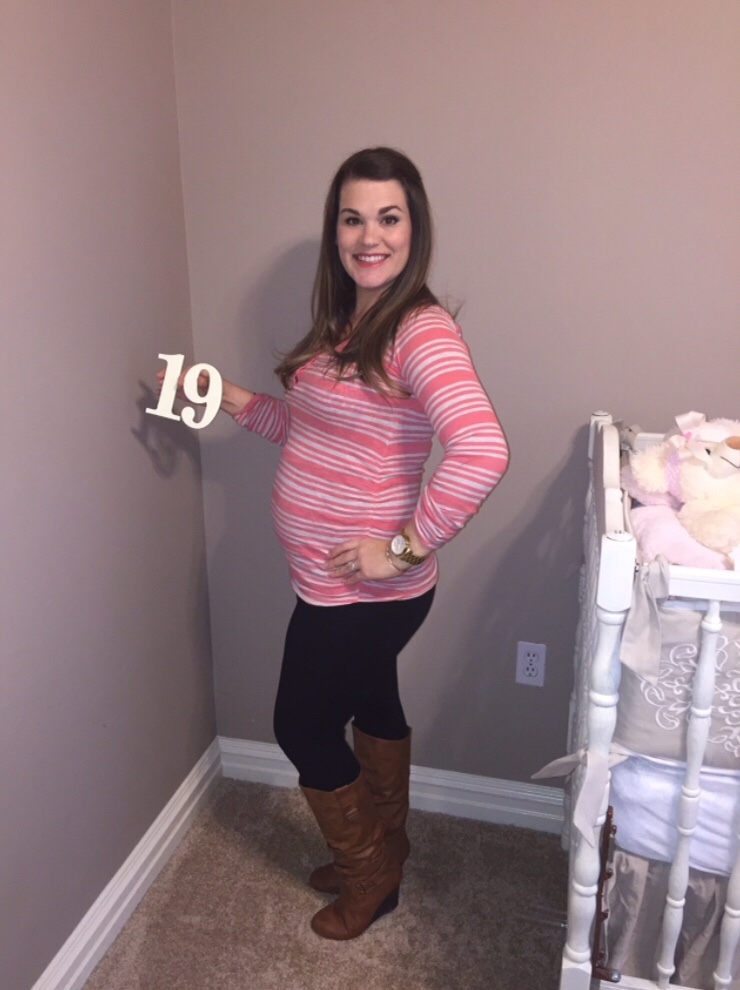 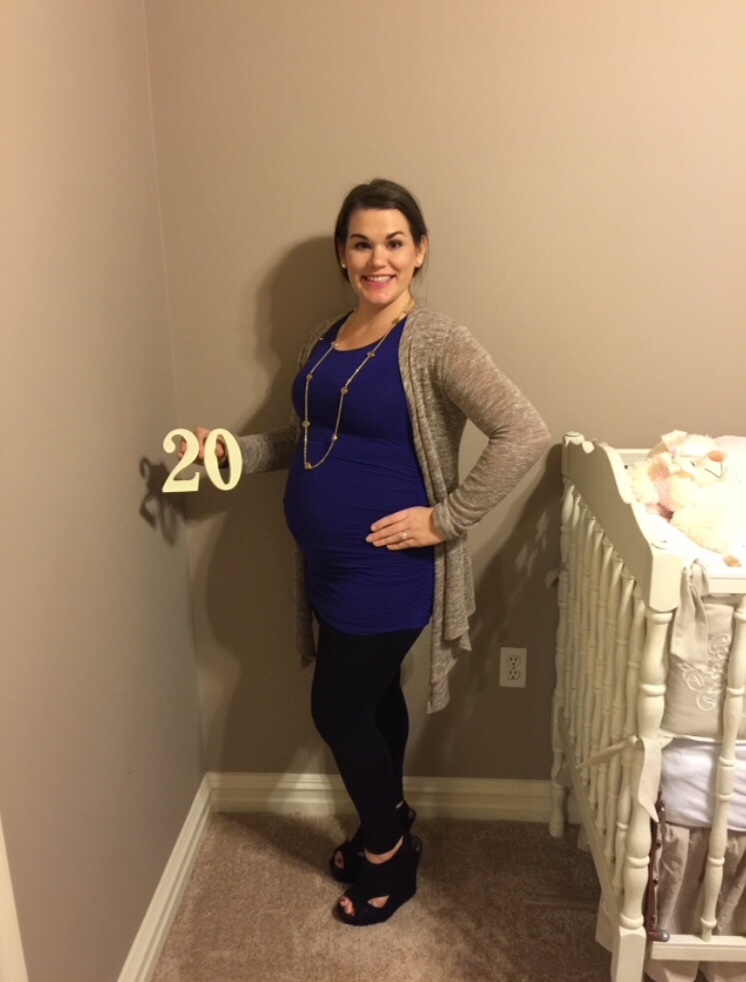 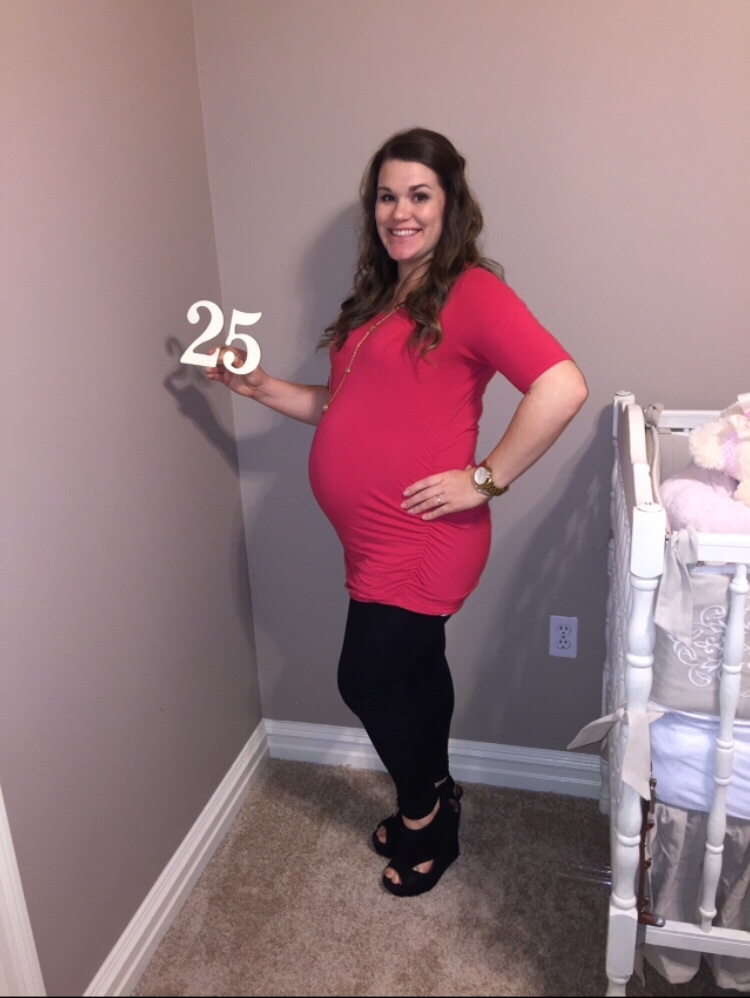 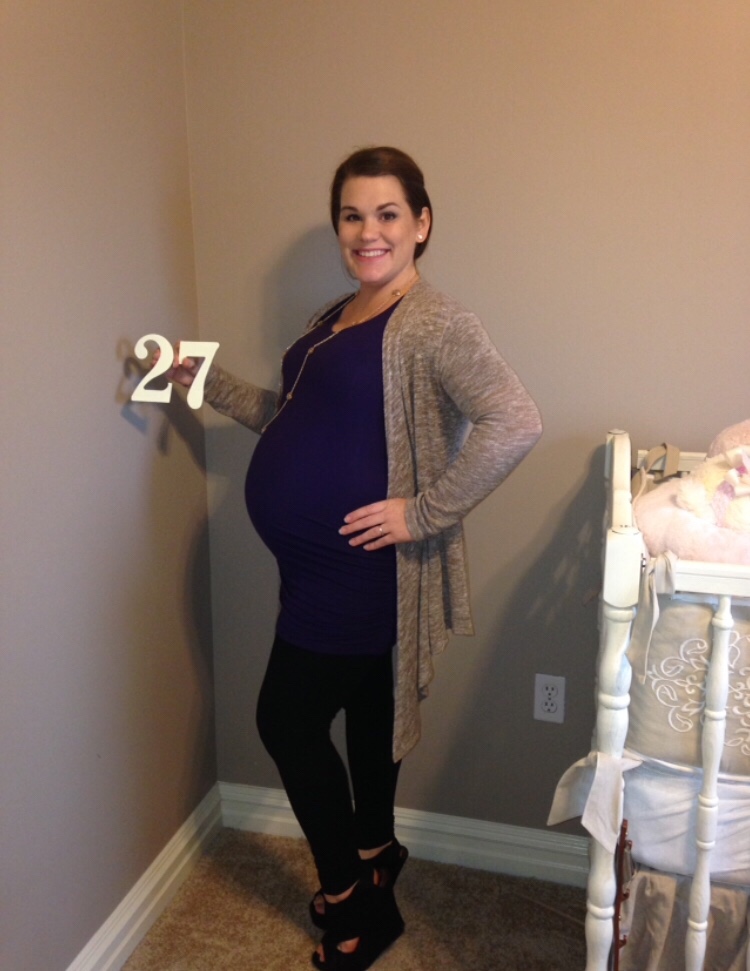 Please stay tuned for more from our pregnancy with Beau and how we continued to lean on our faith to provide for us.